An exhibition at the Whitechapel Art Gallery, (9 March - 1 September 2013)

A radical exhibition of popular art opened at the Whitechapel Art Gallery in the summer of 1951. Its curator, the artist, designer, writer and campaigner, Barbara Jones, described the exhibits as, 'things that people make or are manufactured to their taste'. For Jones, the exhibition presented an opportunity to represent through objects, many of the ideas she also explored through her effusive writing and audacious drawings. At the same time, she sought to provoke established ideas about museum and gallery culture, and the value attached to particular kinds of objects.

Curating Popular Art is a project devised by Design Archives Curatorial Director, Catherine Moriarty and the Director of the Museum of British Folklore, Simon Costin in collaboration with the Whitechapel Art Gallery Archive Curator, Nayia Yiakoumaki. The project looks afresh at Jones' innovative exhibition, considering particularly her curatorial strategy and the connections she established across images, objects and text. Relating curatorial activity to writing and drawing projects, and understanding all these as mechanisms of arrangement, is a new approach to Jones’ work.

The exhibition is accompanied by an essay written by Catherine Moriarty, Drawing, writing and curating: Barbara Jones and the art of arrangement. Available free of charge during the exhibition, copies can now be purchased online.

A study day on Curating Popular Art was held at the Whitechapel Art Gallery on 14 June 2013. Comprising presentations from curators and academics, it considered how the popular, traditional and folk arts are displayed in both historic and contemporary museum and gallery contexts. What relation do they have to the fine arts? What are the challenges and opportunities in arranging and presenting them?

Catherine Moriarty presented a paper on the display of figureheads at Black Eyes and Lemonade at the 39th Annual Association of Art Historians Conference, University of Reading, 11 - 13 April 2013.

For more images on Barbara Jones and her work, please see our Flickr set. 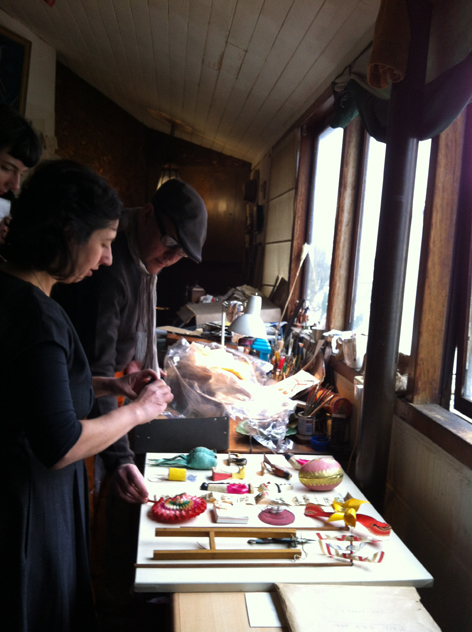 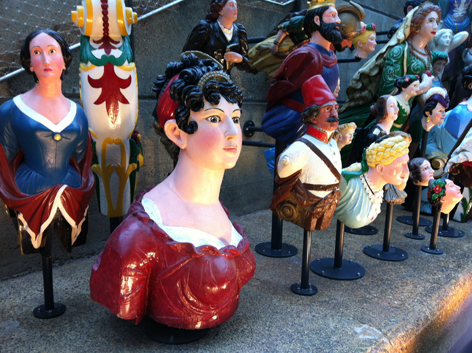 Figureheads from the collection of Sydney Cumbers some of which were exhibited at the Whitechapel in 1951, now on display at the Cutty Sark, 2013. 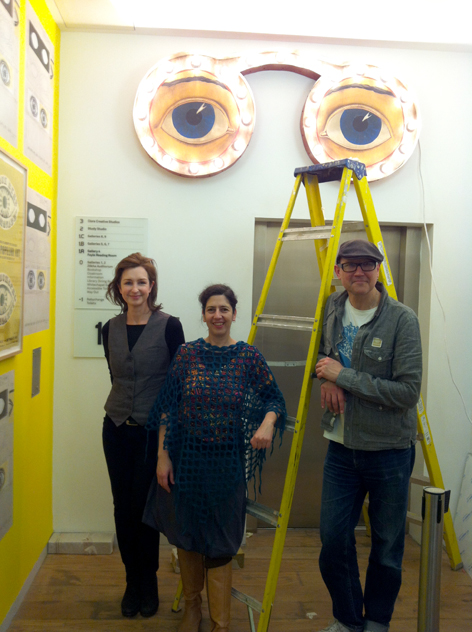 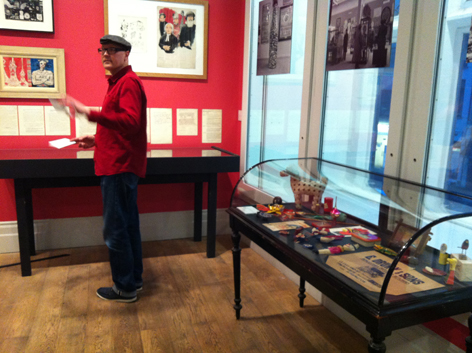