Out of the Shadows: decorative map posters and visual genius

The following resource, comprising 14 sections and including images of paintings, prints, tools and other artefacts and ephemera, offers an insight into the life, work and significance of the decorative mapmaker, mural painter, architect, letterer and graphic artist, MacDonald Gill (1884-1947). Section 1 of this resource describes the genesis of a major, pioneering 2011 exhibition of Gill’s work, which took shape through a collaborative project involving Gill’s descendants and staff of the University of Brighton’s Faculty of Arts. This project also generated research and scholarly activity through a Symposium event, also held at the University of Brighton, organised to mark the beginning of the exhibition.

Gill’s work has triggered a great deal of interest, including personal responses and recollections from those who have perhaps seen and admired his painted maps or wind-dials in situ, owned one of his prints or simply been struck by one or more of the many dimensions of this multi-talented artist. If you have a personal account of the influence Gill’s work has had on you, an image or piece of information about him that you think may add to this resource, the University would be delighted to hear from you. You can fill out our simple submissions form and your personal comment will become a part of our MacDonald Gill digital resource. 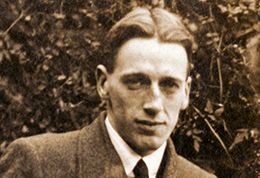 MacDonald Gill was a key figure in graphic art in the first half of the 20th century: a decorative mapmaker, mural painter, architect and letterer. 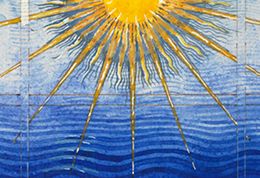 A timeline, starting at Max Gill’s birth in 1884, lists key events and achievements in his career and personal life. 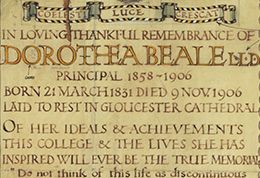 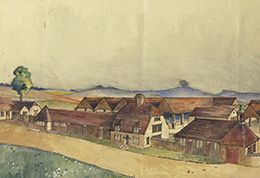 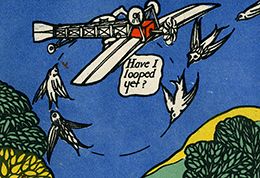 Max’s ‘Wonderground’ map of 1914 was intended to amuse and humanize London Transport, rather than to provide a functional system guide. 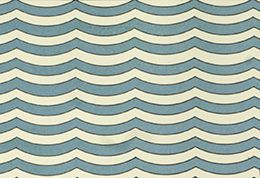 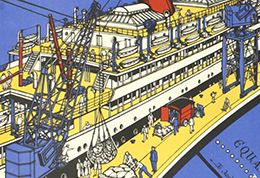 The Thirties were troubled times, yet saw rapid progress in technology, as celebrated by Max’s posters for the GPO. 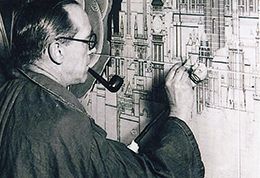 Max designed a large scale map of the North Atlantic for the First Class Dining Room of the Queen Mary liner. 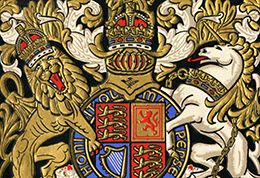 For the Coronation of King George VI in 1937, there were new stamps, souvenir brochures and greetings telegrams, including work by Max. 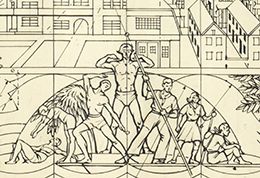 Max’s produced a vast mural for this exhibition, which attracted 12 million visitors and acted as a showcase for Scottish industry. 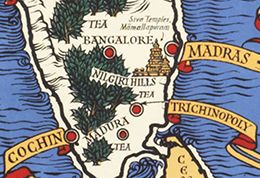 Section 11: The World of Tea

The International Tea Market Expansion Board drew on Max’s graphic skills to help boost sales, resulting in posters such as ‘Tea Revives the World’. 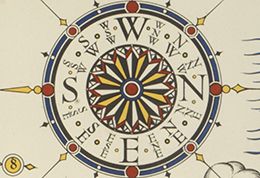 Max was commissioned by the magazine Time and Tide to produce a pictorial map of the Atlantic Charter (1942). 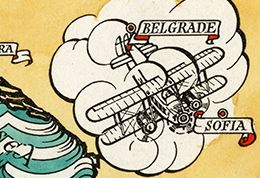 Dramatic technical advances in flight resulted in work such as the Pratts Map of European Aerodromes, produced by Max in 1930. 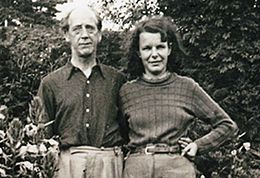 It was Max’s second wife, Priscilla, who ensured that a huge collection of his work was carefully wrapped and labelled for posterity. 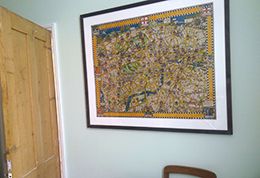 Section 15: Personal contributions at University of Brighton, College of Arts and Humanities