A digital resource to accompany the display ‘Portraits: Women Designers', Fashion and Textiles Museum, London,  in collaboration with the University of Brighton Design Archives, 16 March - 16 June, 2012.

The portraits in this display form part of the photographic library of the Council of Industrial Design, (CoID), which is now held at the University of Brighton Design Archives. The CoID was set up in 1944 ‘to promote by all practicable means the improvement of design in the products of British industry’. While the Council promoted a particular way of seeing industrially designed products through the photography it commissioned directly, its portrait photographs were acquired from a number of other sources including independent studios and agencies. We can study the portraits for clues as to how women designers presented themselves or were presented by others in the post-war period.

Many of the designers in this display enjoyed great commercial success and some, such as Lucienne Day, became household names at the time, while others are less well known.This digital resource is intended to provide contextual and biographical information on all of the women in the display. It will also make some suggestions about how we might read the portraits to learn more about the construction of their professional identities. Judith Attfield noted the ‘importance of not ignoring the seemingly trivial, the small signs through which new meanings are brought into existence’, (Attfield,1995). With this in mind, this text will focus on three ways in which these identities were fashioned in the portraits: dress, context/environment and body language.

This display has been partly informed by my own PhD research on the construction of the professional identity of the British designer, (1930-2010). Where possible, I have indicated where to look for further reading on the issues outlined. However, if you have any other questions or comments, please email me or comment via my blog, www.designatlas.wordpress.com.

An important resource that helped with the compilation of the individual entries is: Design Profiles (DP), a biographical dictionary of modern designers, crafts people, artists and architects. 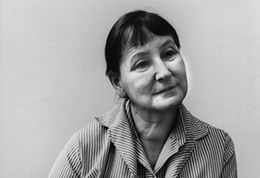 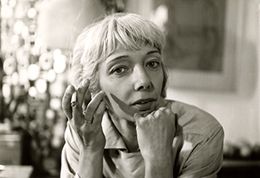 A prolific textile designer who produced work in furnishings, dress, wallpaper and laminates. 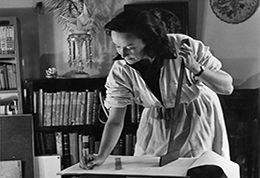 From murals to exhibitions, Jones’ designs are described as ‘landmarks in the appreciation of vernacular English culture’. 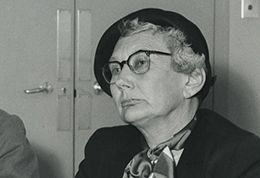 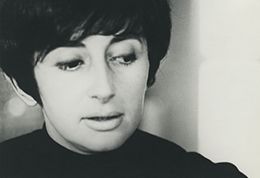 Designer for dress, wallpaper and furnishing fabrics, Albeck has had many long-standing clients including John Lewis and the National Trust. 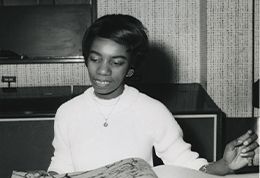 Designed both dress and furnishing fabrics for Liberty, Hull Traders and British Railways Board. 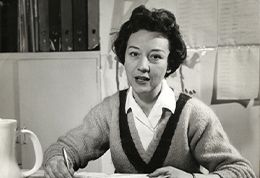 ‘The most successful and sought after designer of the 1950s’, Day designed prolifically for dress, furnishings and wallpaper. 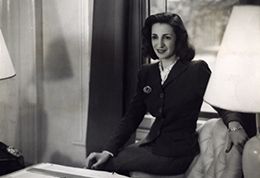 A design ‘tycoon’ who led an international firm working on interior design projects from aircraft to cruisers, restaurants and hospitals. 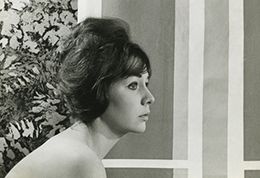 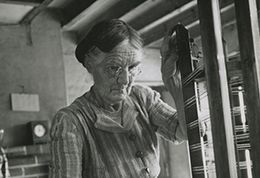 The first woman to be awarded the RSA’s Royal Designer for Industry (RDI), Mairet has a pioneering reputation in weave and textiles design. 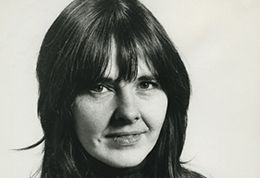 Designing for Heal’s for two decades, Brown worked both nationally and internationally in textile and pattern design. 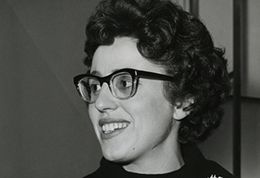 Well known for her wallpaper designs, three of which were nominated for the Council of Industrial Design’s ‘Design of the Year’ awards. 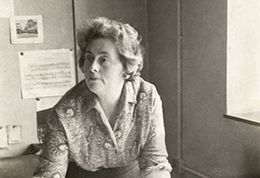 Designing for production and display, Kroll worked for Simpson, Piccadilly and later the BBC. 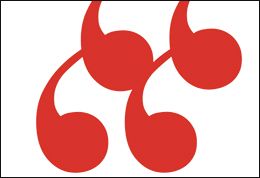 Reading the portraits through body language, dress and environments.