CHAIRNESS is a project undertaken by second year Design students during the academic year 2010-11. Twelve seating proposals were developed in response to the project brief which challenged participants to ‘create their own material’ as a starting point for the individual articulation of cultural contexts and design processes.

CHAIRNESS forms part of the Inter-cultural Chair Design Project which was set up in 2010 as a collaborative initiative between University of Brighton and Nagoya University of Arts to promote international exchange of ideas and creativity in furniture design.

‘through contemporary interpretations of seating and design responses informed by studies into material(s) culture, this international project explores the CHAIR and its archetypal credibility in representing concepts in design innovation, process and making.’


The Inter-cultural Chair Design Project: Brighton – Nagoya was launched with a symposium and a series of presentations by leading design academics of the Design and Craft programme, School of Architecture and Design. The launch event was attended by staff and students from Design and Craft and Graphic Design and Illustration who are participating in the project during the academic year 2010/11.


Participants were welcomed by the project leader Dr Jüri Kermik who introduced the history and the background of the project, its context and overarching aims, partners-collaborators both in UK and Japan and the significance of the inter-cultural exchange and the opportunities the project represents.
The symbolic focal point of the event was provided by a chair designed by Professor Takako Murakami (Ittkyu, 1999). Murakami’s chair, exhibited as part of the launch event was presented to the Faculty in 2000 by the annual exchange delegation from Nagoya University of Arts.
Kermik, who had re-established contact with Professor Murakami, a distinguished academic and international furniture designer, during his preparatory work for the project, referred to Murakami’s chair in the context of the Chair Project as ‘a symbol of initiation – to be seen as an invitation and a starting point for a creative dialogue driven by curiosity and aspiration to learn from knowledge, attitudes, values and traditions embodied in the two cultural systems.’
Kermik’s key-note outlined the aims of the project and its intended thematic structure. Presentations by project partners Stefano Santilli, Gareth Neal and Professor George Hardie provided detail and context to the themes and research questions raised by the project. Dr Joan Farrer and Tanya Dean contributed to the discussion with presentations highlighting contradictions and design challenges raised in the ‘natural and synthetic’ debate and exploring connections between the object and the subject, as facilitated by the material and the maker. 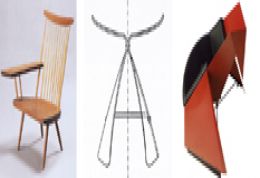 Body and Mind: The Tradition of Sitting

Body and Mind: The Tradition of Sitting at University of Brighton, College of Arts and Humanities 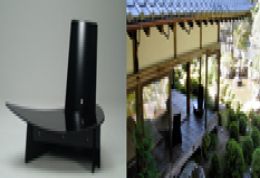 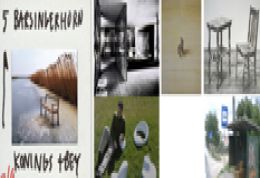 Materialised: Form Follows Context at University of Brighton, College of Arts and Humanities 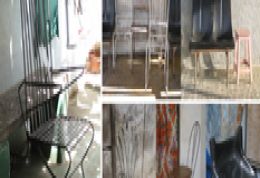 Make Do and Mend: Rebar* Chairs of Cuba

Make Do and Mend: Rebar* Chairs of Cuba at University of Brighton, College of Arts and Humanities 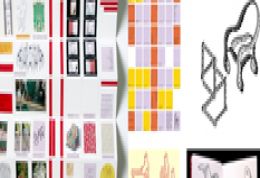 Chairness - Ideas in Representation at University of Brighton, College of Arts and Humanities 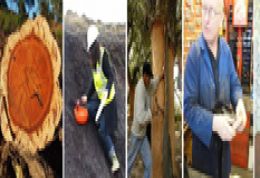 Sole Searching at University of Brighton, College of Arts and Humanities