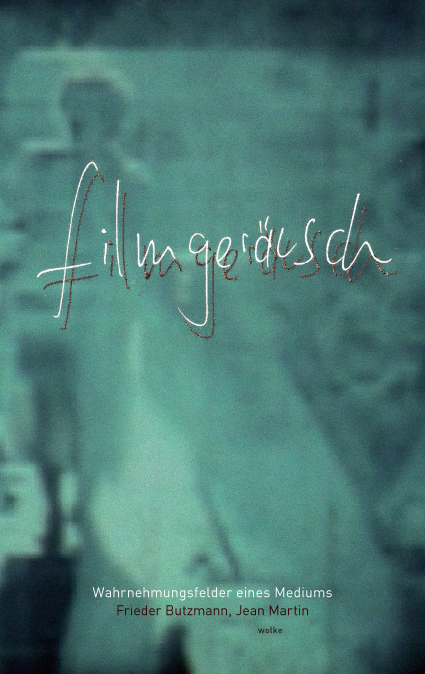 Sounds are everywhere: as noises, acoustic signals, music, ringing in the ears or words spoken in a foreign language. Faint fragments of sounds define the experience of large spaces; the electronic world is full of sound icons; geo-taggers post environmental sounds from all over the world on virtual maps.

In film, such sounds have long since stopped being mere shadows of visible events and instead play a complex part in the narrative. Together with moving images, they create new meanings in the viewer or may point towards the archaic and archetypal. They transport viewers to unfamiliar locations by immersing them in a sound bath. Sounds can be comical, animistic, evocative or alien.

How did this become possible? During the 20th century, new technologies and emerging art forms helped to emancipate sound to the point where sound design could be used to create emotional impact. Sound was on the same level as music, and in some films it even took centre stage.

The core of the book consists of in-depth descriptions of carefully selected films, highlighting the different approaches of various directors. We use these examples to explore histories of sound in film on both an aesthetic level (by analysing the increasingly sophisticated relationship between sound and image) and a technical level (by examining the constantly evolving methods of sound reproduction, such as immersive surround sound). In these histories, we show that meaning is not fixed but oscillates between the moving images, the sound track, the story and the viewer.

Part of our intention is to introduce German-speaking readers to discussions that have until now been more developed in the anglophone and francophone worlds. This book is not just for film specialists, though, but for anyone who is moved by sounds, tones and music.