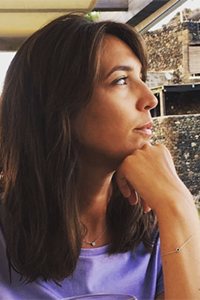 THE PNEUMATIC ACT: A STUDY OF VOCAL EXPRESSION IN DOCUMENTARY FILM