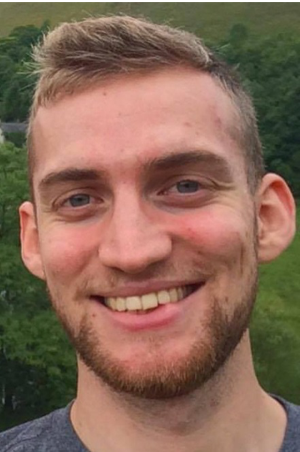 
My doctorate will trace China’s soft-power interactions with Africa through a study of Chinese communication via state-media organisations.

Joseph Nye described soft-power, his theory concerning the use of cultural activities as a source of international power, as the ‘means to success in world politics’ (2005). In the Chinese context, soft-power is most actively pursued through public diplomacy: ‘a country’s engagement and communication with foreign publics for the sake of communicating certain narratives and images of the country’ (Hartig 2016, 656).

These engagements and communications takes many forms, such as state visits and the now ubiquitous Confucius Academies, but in bulk is the work of China’s international state-media apparatus. China’s leaders have certainly shown an enthusiasm for utilising the term ruan shílì (‘soft-power’) in prose and rhetoric of the Communist Party of China (CPC), appearing constantly in the strategy statements of China’s state-media organisations. However, the funnelling of soft-power strategies through these organisations opens them up the interpretations of very divergent structures and agents, who use these interpretations of their roles as soft-power resources to create China’s African news texts.

Utilising a ‘bottom-up’ method, my study will investigate how diversity within China’s African newsrooms creates diverse content, and will seek to question how coherent China’s soft-power strategy in Africa actually is in light of this divergences. To investigate this, I will examine the strategies, structures, and production of four Chinese state-media outlets in Africa. This study aims to have far-reaching implications to the study of soft-power, particularly in terms of its interface with state-owned media and the potential of non-liberal nations to exert soft-power through public diplomacy, and also to the understanding of China’s international relations in terms of its increasingly contested global roles.