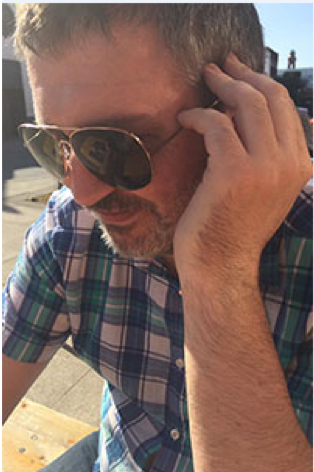 In adopting forms of 21st century technology often more often associated with the Amazon model, DW opens up an experimental space that looks to partially reconfigure literary supply chains and to re-frame author-publisher-reader relationships. DW probes long-standing publishing orthodoxies and does so at the level of publishing practice. This research, which investigates DW’s alternative publishing model has, by extension, the potential to ask what we mean by publishing.

Whilst cultural mission approaches often see themselves less as one model of publishing than as the very essence of publishing, the Amazon model, often associated with self-publishing, challenges this legitimacy whilst throwing emphasis upon the author and the customer. In contrast to these two models, DW’s hybrid publishing model poses a challenge in terms of the material realities of publishing, and this challenge has significant implications at the literary level. DW attempts to complicate the literary authority of the cultural mission model through its self-confessed focus on publishing books that could be said to be "good" or "bad" or "books that are cool", a policy which sees DW publish books by everyone from first-time authors to books acclaimed in the mainstream and shortlisted for literary prizes.

The experimental practice-led methodology of this research aims to generate a unique autoethnographic lens through which to view a recent innovation in publishing as it continues to unfold in real-time at the same time as throwing more conventional publishing models into relief.