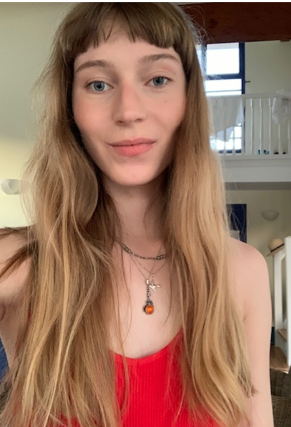 Play for Today at 50: Contexts and Legacies


Play for Today was launched on BBC1 in October 1970 and ran until 1984, commanding audiences of several million. Although it is generally recognised to be one of the most significant of television drama series in the history of television, responsible for an array of socially significant and artistically innovative work by a wide range of writers and directors, there is as of yet no major academic or popular study of the series. Its reputation, moreover, has rested upon a small number of high-profile plays and writers (such as Dennis Potter) with the result that many of the plays that composed the series have been lost, forgotten or critically ignored.

The purpose of this project, therefore, is to revisit the history of the series and its artistic and critical legacy through a study of its original context of production and reception and an examination of its subsequent influence and critical standing. It will seek to address both the range of the work produced and the critical paradigms through which the plays have been addressed. In doing so, it will also assess how different plays have become ‘canonised’ while others have been ignored or marginalised as a result of archiving practices,television programming and academic writing. The research will coincide with the 50th anniversary of the Play for Today series and involve collaboration with the British Film Institute and the Centre for the History of Television Culture and Production at Royal Holloway in the collection and selection of material as well as the organisation of screenings, talks and a related conference.