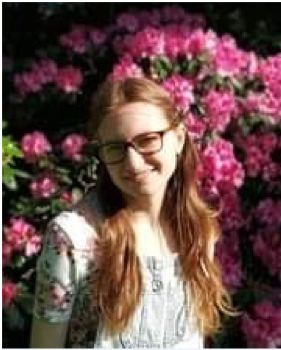 The ‘Tyrant Rapist’, Discourses of Matrimony and the Persistence of Patriarchal Political Ideologies in Early Modern Literary and Artistic Fiction


My thesis will focus on the late-sixteenth and seventeenth century literary and artistic trope of the ‘tyrant rapist’: a narrative structure in which uncontrollable lust functions as an argument for the overthrow of a tyrannous monarch. Drawing on existing early modern gender studies from critics including Francis E. Dolan and Mark Breitenberg, I will argue that the fictional trope of the ‘tyrant rapist’ conveys a narrative in which the performance of rape by a male leader on a female subject paradoxically functions as both a hyper-masculine act of violence, but also evokes the (Protestant) discourse of marriage.

Stuart patriarchal political ideology naturalised authoritarian rule by likening monarchic political authority to Protestant patriarchal marital authority, in which man and woman spiritually combine within a hierarchical union that places man as the reasoning ‘head’ and woman as the subordinate, oversexed ‘body’.

My research will investigate how the marital themes of subsumption and spiritual hierarchy, which frequent literary descriptions of the relationship between ‘tyrant rapist' and victim, challenges the monarch’s political authority by presenting the ‘tyrant rapist’ as becoming subsumed into a gendered hierarchical relationship within which they cannot be ‘head’. This thesis seeks to consider the political motivations for the initial emergence of this as a radical discourse within literature of the late Elizabethan period, and subsequently ask how the evolution of this trope alongside changing Stuart authoritarian ideology restructures rape as a normalising force. Using Francis E. Dolan’s argument that modern British and American models of marriage are ‘inherited’ from the early modern English models of marriage (Dolan, 2008), this thesis will also question the extent to which we can suggest that fears and beliefs surrounding sexual assault today are themselves a development of the early modern discourses of ingestion and permanent union.