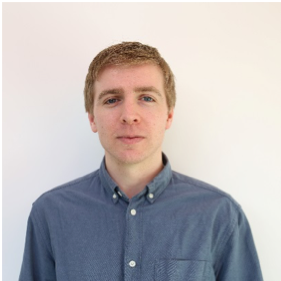 The ‘Energy Unconscious’: Natural Resources and the American Novel, 1846-1979


My thesis explores representations of energy in the American novel between the years 1846 and 1979. I will examine how an ‘energy unconscious’ (the largely unremarked, affectual force of material energy sources which permeates sociocultural practices) exists in American fiction through analyses of key texts written in the periods when whale oil, coal, oil, and nuclear power were predominant. My thesis will deploy this conceptual framework to give new readings of American literary texts that articulate the relationship between the nation’s energy sources, environmental degradation, sociocultural practices and geopolitical power. America is particularly important to such an analysis, for the nation’s cultural practices have disproportionately contributed to anthropogenic climate change. I propose that analyses of literary narratives, in the way they simultaneously reveal and distort the affectual force of energy, can illuminate a nation’s energy unconscious, thereby suggesting potential avenues for necessary energy transitions.