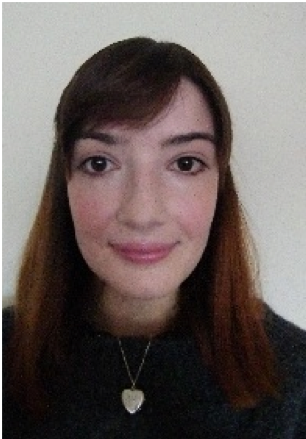 Feeding the city: Integrated approaches to urban foodways and identities in Roman London


Food is central to the economic and social structures of life, identity and experience. Although foodways are a key focus of Romano-British archaeology (Cool 2006; van der Veen 2007; Pitts 2014), no synthetic analysis of the rich environmental and artefactual datasets available for Londinium, the largest and best excavated urban settlement in Britain, has been carried out.

Research has demonstrated that this cosmopolitan port was a major consumer of imported foodstuffs, but more work is needed to reveal how different foods were consumed, by whom and to determine their social impact. London is an ideal case study for a high-resolution multi-disciplinary analysis of foodways; integrating archaeobotany (ancient plant remains), animal bones and artefacts such as pottery. Statistical and contextual analysis of this evidence will allow mapping of food preparation and dining practices associated with different elements of the city’s population. Did people of different ethnicities, religions, economic backgrounds etc. prepare and eat different meals to one another? Comparisons with food and dining practices elsewhere in the western Empire will clarify London’s status and cultural affinities, and reveal different provincial identities and responses to the colonial (or globalising) effects of Roman culture. Were Londinium’s foodways unique or do they resemble those of other sites or provinces? Ethnographic case studies such as foodways in 18th-century America (e.g. Scott 2007) can be compared with London to better understand the colonial context and the immigrant experience of its inhabitants.

Research on unanalysed botanical remains from key sites such as the Forum, the Fleet Valley mill and the ‘Governor’s palace’ will be integrated with existing data from across London available through Museum of London and MOLA. This project aims to study food as more than just ingredients but as elements which were combined through habitual practices to structure the lives and experiences of their consumers.