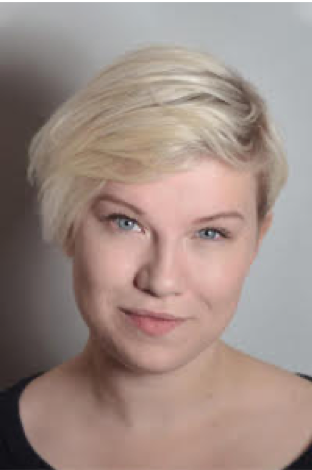 
This research will examine both board games produced in Britain and their role in the lives of the children who played with them. Between the period 1860-1960 there was a notable change in both the kind of board games being produced and their presence in domestic life. As the research for my MPhil revealed, during the mid to late nineteenth century, board games changed from didactic educational material produced by printers and mapmakers to mass produced and cheaply available, board games that had developed from middle-class culture into mass culture.

During the twentieth century board games continued to evolve, with an explosion of games themed around conflict during the First World War, increasing links with comic strips and cartoons in the interwar period and a sharper delineation between games for children and adults after the Second World War. This study will deploy a wide range of sources to track changes in how they were used and by who across the period.

“Ludic” is the term used to describe the unique playful nature of games which require direct input from a player to gain or further their experience. Through repetitive and direct interaction, a player experiences a game like no other form of entertainment. Ludic imagination is a way of examining changing perceptions towards play. It also allows us to see how games and play helped to solidify what made childhood a distinct phase, board games are instructive as a way of thinking about age as a category of analysis. Through board games we can examine a material history of ludic interaction being used to promote certain methods of thinking, and through primary materials such as diaries and oral histories. Using these sources we can investigate the negotiation of meaning, and the tension between game designer and player.