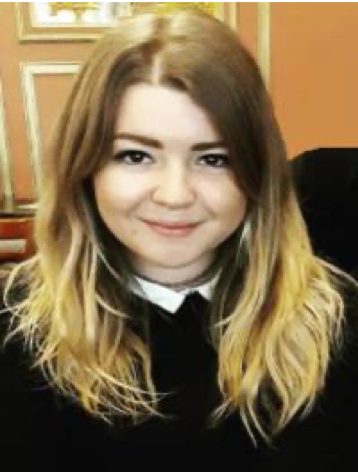 Strange Case of Robert Louis Stevenson and 'Tusitala': Ethnography and the Politics of Genre


My PhD will focus on the politics of genre in Robert Louis Stevenson’s writing and address the prevailing critical tendency to view his pre-Pacific and Pacific work as discrete projects with separate political agendas and styles. It will recognise that a consistent ‘ethnographic concern’ can be traced not only through the Pacific texts but also through Stevenson’s earlier, better known writing, by identifying the influence of emerging ‘scientific’ modes of understanding cultural and racial difference such as ethnography and comparative anthropology. It will explore how the implicit, often subversive, politics that were inherent to this approach allow for a re-evaluation of genre in Stevenson’s early writing, and more broadly of genre at the fin-de-siècle. Furthermore, it will explore how the Pacific plays a vital role in the transformation of genre across Stevenson’s writing, and look at how the Pacific influences the later works beyond merely the ethnographic. My project will seek to establish new connections between anthropology, literature and heritage and to present these in public facing ways by exploring the role of literature in colonial encounters that saw Pacific cultural artefacts traverse across the sea to Western museums – as well as explore how literature (for instance, Stevenson’s Pacific folklore tales which focus on local artefacts and spiritual customs) display non-Western objects descriptively rather than literally.