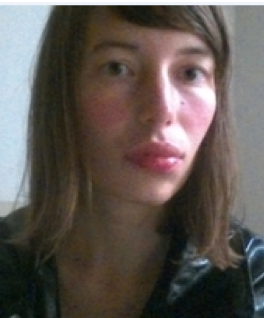 A realist philosophy of time between physics and metaphysics.


The project aims to gain novel insight into the phenomenon of time by outlining an understanding of time adequate to the current situation in physics, using conceptual tools provided by contemporary philosophy. It will address the problem of the diversity of scientific theories that depend on disparate and incompatible conceptions of time, showing how a pluralism of scientific approaches can be affirmed but also safeguarded from possible relativist and sceptical implications.

To achieve these aims, I will demonstrate how the pluralism theorized by analytic philosophy of science can be grounded by a continental metaphysics of time that shows how diversity is a feature of reality rather than a matter of human understanding remaining separate from a mind-independent reality. I will draw on Gilles Deleuze‘s philosophy, which is exceptional in using considerations of temporal structure to show the primacy of difference in relation to identity, providing a metaphysical ground for a realist framework. Deleuze allows us to defend a multiplicity of productive temporal orders against the presupposition of a single universal Time, thereby justifying the fundamental status of diversity and in turn to preserving science's ability to speak of the real.

My project will demonstrate how the postmodern crisis of metaphysics and the current crisis of trust in sciences, with their many social and political implications, can be resolved by bringing them together in an affirmation of pluralism, defending metaphysics against both continental charges of totalizing reductiveness and analytic charges of speculative anti-realism. Moreover, a relationship can be re-established between the humanities and science that makes sense of the knowledge sciences produce. This work will contribute to current attempts to bridge the gap between analytic and continental philosophy, and to the rapidly growing field of Deleuze studies.