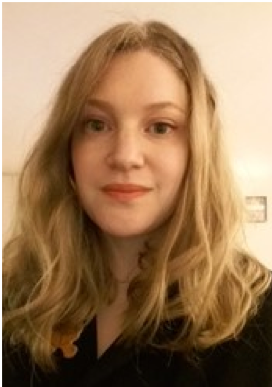 Locating the Function of Theory in New Institutionalism: The Case of MACBA

University of the Arts, London


Since the 1970s, critical scholarship has reinforced the museum’s role in offering opportunities for some to cultivate taste while civilising and disciplining others (Hooper-Greenhill, 2000; Bennett, 1995; Mc Call and Grey, 2013). The first concerted effort to construct alternatives to this model in contemporary art institutions emerged in Europe in the late 1990s under the label of “New Institutionalism” (Ekeberg, 2003).

The largest and most influential of all these so-called “New Institutions” was the Museu d’Art Contemporani Barcelona (MACBA) during the experimental period led by director Manuel Borja-Villel (1999-2007). MACBA created the first Public Programmes department charged with providing an overall direction to the museum, rather than being secondary to exhibitions. This research will focus in the role that “Theory” played within this programme.

Borja-Villel’s vision for MACBA was unparalleled in its ambition. He sought to transform a brand-new flagship institution built with the intention of gentrifying a red-light district into a machine for producing resistant publics. Crucial to this was the solidarity between the institution, activist groups and “subordinate communities” which was fostered through the Public Programme (Borja-Villel, 2010, 29). MACBA’s project was on an altogether different scale to other smaller "progressive institutions" and the ‘MACBA model’ popularised an approach to programming evident internationally in projects such as ‘Museum as Hub’ (2006-2016), initiated by the New Museum in New York and the 8th Mercosul Biennial (2011) in Porto Alegre, Brasil.

In practice, however, this did not always generate a new form of public engagement but often created instead a platform for the production and dissemination of critical discourse on publics. The use of the highly specialised discourse of ‘Theory’ – now prevalent across art institutions – raises questions as to MACBA’s openness to the participation of non-specialist publics, calling into question the extent to which intended aims were realised.