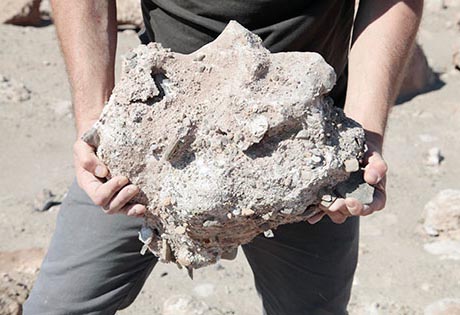 The Documentary Device at Work. Lectures and workshop by Louise Purbrick and Xavier Ribas.

Composition as the chosen premise extrapolates the exploitation of natural resources to a definition for social productivity today. There is a monstrous yet very real similarity between the depletion of natural resources and the exhaustion of our psyche. Beneath an apparent return to the colonial system, what we once confidently called the "first world" is beginning to show signs of a systemic crisis. The injustices we had always consigned to another dimension are becoming more common and encroaching more and more on our own dimension. Poverty on the rise, ecological collapse and economic inequalities are gradually creating a situation in which it is difficult to imagine cultural, aesthetic production that does not reflect the precarious state of affairs around us. Our recompense is the invitation we receive in a permanently connected world to, quite literally, consume ourselves.

If this is modernity, then "extractionist" is the only way to describe it. The fatigue that is spreading so inexorably is perhaps the symptom of what Teresa Brennan called "exhausting modernity". In such a scenario, the moralisation of financial capitalism does everything within its power to annihilate critique. And it is in this context that documentary dispositives have acquired a particular relevance as points of intersection between different forms of knowledge, languages and institutions. The documentary has become a shared refuge for art, research and activism, and now operates as a dispositive no longer limited to producing images. Documentary practices today encompass the creation of dispositives that may be critical, therapeutic, theatrical, filmic, pedagogical and a whole host of other things.

The symposium will comprise a forum of debate on this and other theories, three workshops led by artists and other agents, and critical sessions open to contributions from researchers. Moreover, Roger Bernat's company features Numax presenta(1979), one of Joaquim Jordá's most emblematic documentaries which has never had a more apt resonance than it does today.